According to the "Morning News", the Shanghai Greenland Shenhua team will set off for the Suzhou Division next Tuesday to make final preparations for the upcoming Shanghai Derby. 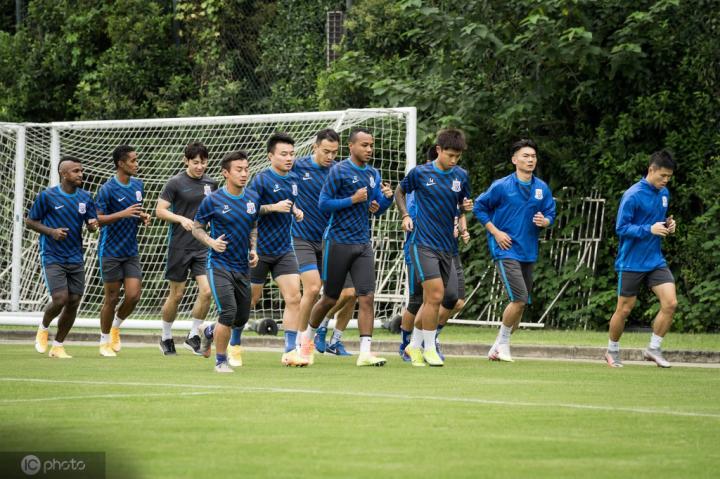 On October 18th and 23rd, Shenhua will usher in a match with SIPG. Since the end of the holiday on October 3, Shenhua has been conducting targeted training and preparations around the two rounds of Shanghai Derby. Currently in the Shenhua formation, both Martinez and Bolaños have just arrived on the team. For Shenhua, the team needs to get them back to their best form as soon as possible and integrate them into the tactical system.